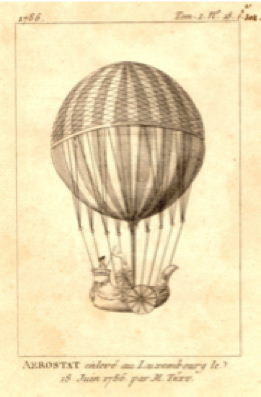 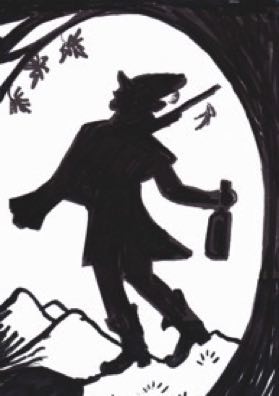 The first in a new series of shows presented by Brooklyn Tavern Theater:

Impossible But True is an original musical, with music, lyrics and book by Dan Furman.

The show is written to be performed immersively in a tavern, with 9 actors and a piano player.  This is a tale of how the American Revolution affects a small village in the Catskills, loosely based on the story of Rip Van Winkle.  It is a show about believing (or not believing) in possibility.  We follow Rip--an idle storyteller and dreamer--as he goes off to fight in the Revolutionary War and then cannot find his way home.  When he finally makes it back, he finds a town transformed by the experience of the American revolution.

In the original story by Irving, Rip's wife is an nagging shrew and Rip celebrates when he returns to learn she has died.  But in our production, Rebecca has rewritten the script and given herself the opening and closing songs--so the musical could be said to be loosely based on Rip's story--as told by Rebecca, his wife.

Rip has gone off to war with Ben--and something has gone wrong.  So wrong that Rip is transported to a magical "Bowling Green" where the ghost of Henry Hudson tells him he can never return home.

Rip explains the motivations for his favorite occupation.  Sung by Rob Langeder and James Scheider   From our upcoming podcast recording.

were a success, largely due to the fantastic cast.  For more on the 2019 production, visit brooklyntaverntheater.com

A projection at the moment, but we're hoping to do an October show, pandemic permitting.